The 2021 NPMA Silver Nozzle Award was presented to Swissport Fueling – Miami International Airport.  For this spotlight, we’d like to the nomination for the award, submitted by Mr. Stan Livingston.     Nomination: Year: 2021 Organization & Location: Swissport Fueling Management:Swissport Fueling in MIA refuels over 14,000 flights a month. Swissport’s MIA operation has […] 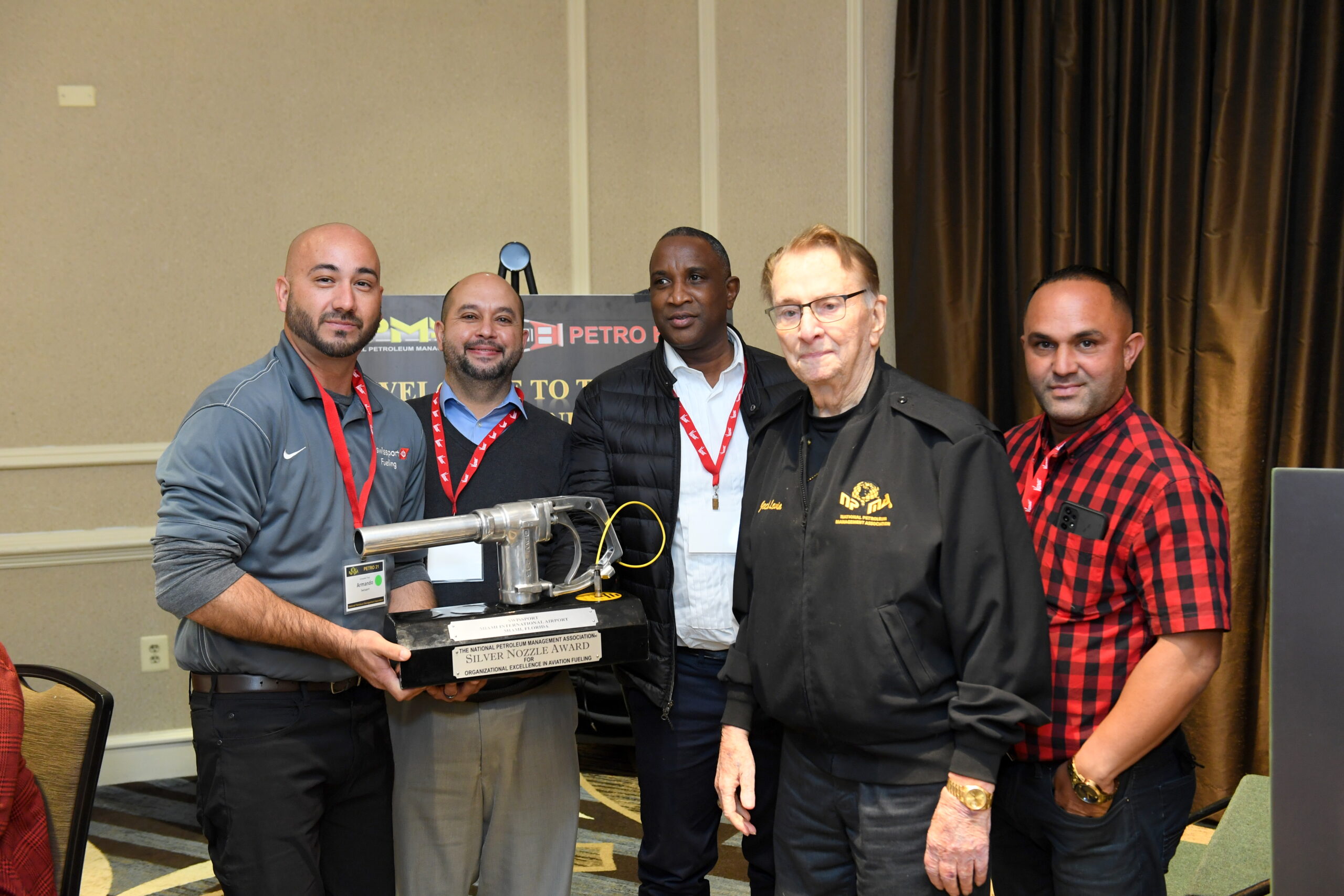 2021 NPMA Golden Nozzle Award Winner – DGC, International – Iraq Operations DGCI had 87 personnel supporting direct delivery and into plane fuel operations for U.S. and coalition military operations across Iraq and Syria.  During this timeframe, all were “outside the wire” or in other terms outside a U.S. military or coalition secured compound. DGCI Iraq received and dispatched over 15,000 trucks and delivered more than 44 […] 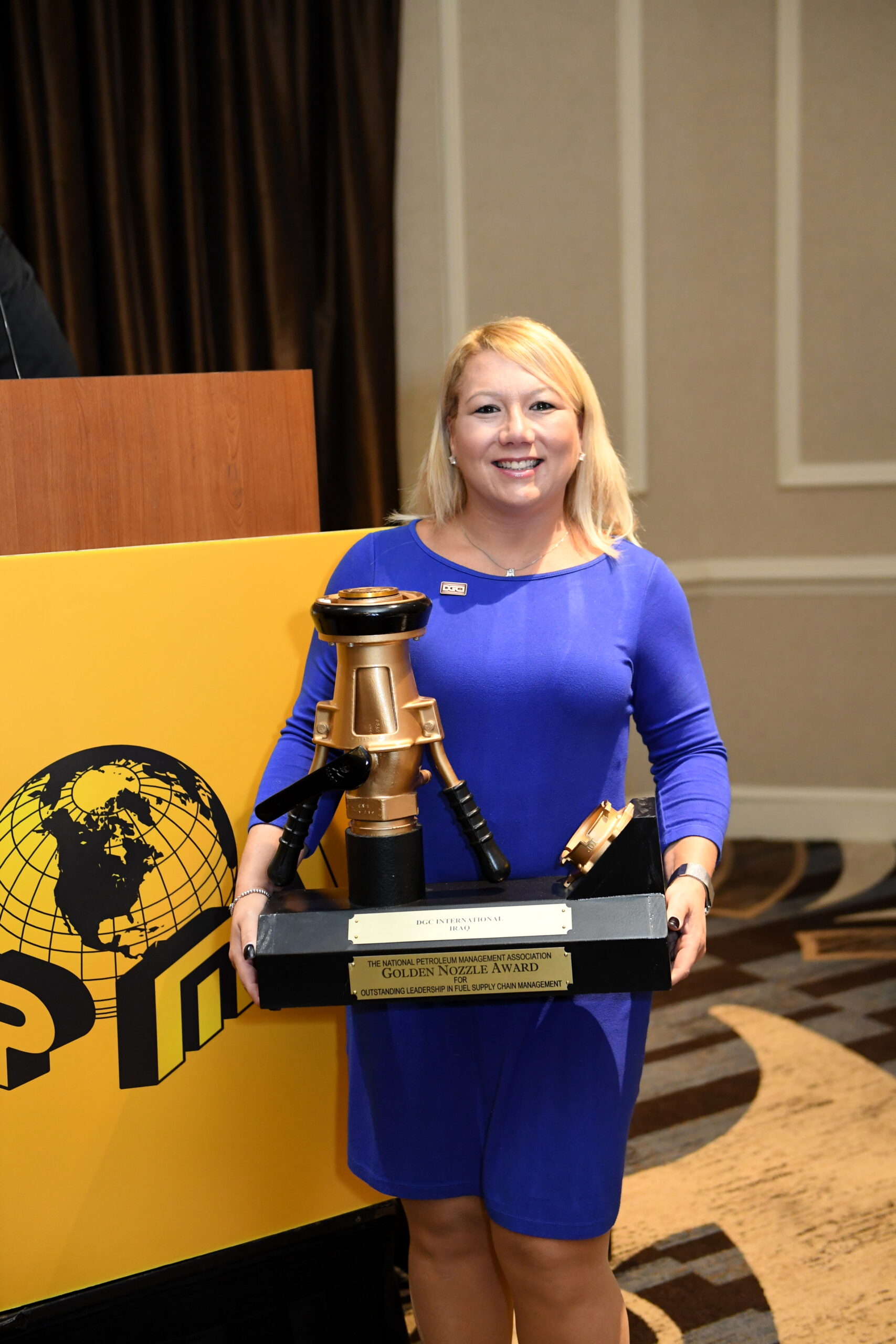 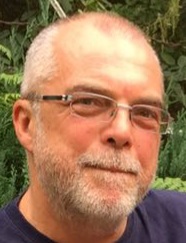 We’re pleased to announce that PETRO 21 (scheduled for Nov 1-5) at the Hilton Alexandria Mark Center in Springfield Va. is progressing well.  The awards luncheon will be held on Nov 3, @11:30.   As such, we are requesting that all parties that want to nominate candidates for the various awards submit their nomination packages (to encompass the […] 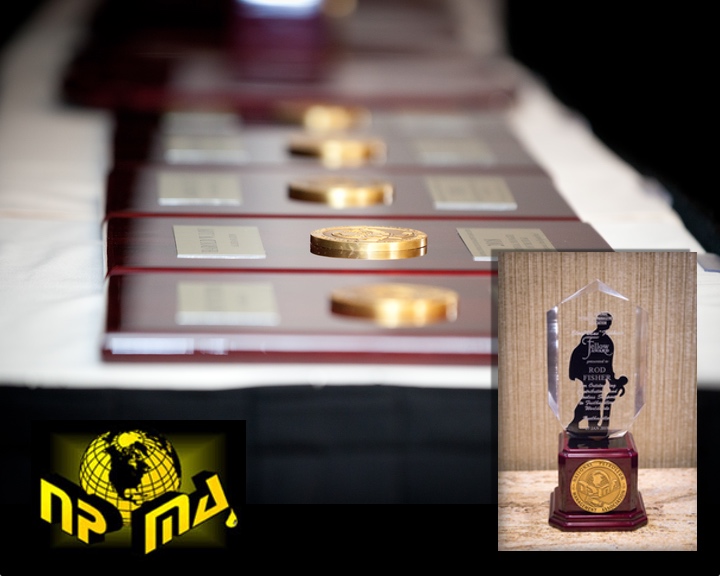 Ms. Jessica Reavy, (Inventory and Admin Manager, Swissport, Las Vegas NV) – has been a Swissport employee for nine years.  During this timeframe she has dedicated her talents in scheduling the fuel demands of all the airlines arriving and departing through McCarran International airport.  In the past year this position hasn’t come without challenges.  She has had to schedule […] 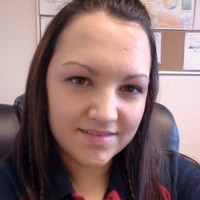 Mr. Luis Guzman (99th Civil Engineer Squadron, Nellis AFB, Nevada) – has designed and supervised the construction of a confined space trainer for the Civil Engineering personnel. He supervised all confined space through out the WSFM shop. He monitored all state deficiencies for underground tanks and piping resulting in zero write ups from Southern Nevada  Health Department (SNHD). […] 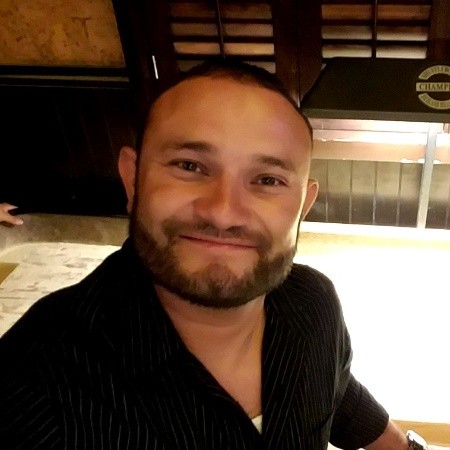 News Flash: The Army will now pay for your NPMA Petroleum Certification

Soldiers can start the process through Army COOL at www.cool.osd.mil/army.   There, you will be directed through a 4-step process: Step 1:  Pick a credential.  You will be taken through a series of questions to bring you to a list of possible credentials.  You will want to select Certified Petroleum Apprentice (CPA Level 1) as this is […]

Master Sergeant Michael Jacoby (Nellis AFB, Nevada) – over the last five months has led 32 Total Force Airman to support operations in the Middle Eastern theater of responsibility.  He organized the issue of 17 million gallons of jet fuel to 6,000 coalition aircraft sorties.  Additionally, he developed a fuel system and infrastructure overhaul, that included […]

The National Petroleum Management Association (NPMA) NPMA and the SPR — What Is It? Throughout our NPMA publications and documents, you will always see our SPR logo.  When NPMA was formed, we selected the aircraft fueling adapter, or SPR, as our primary symbol.  We did that as the adapter is universal and it represents the final delivery […]

We are excited to announce PETRO 2020 returning to Washington D.C. April 14-17, 2020! Click Here To Purchase Exhibitor Space and Sponsorships Today! Registration for Attendees will open in August 2019. All events will be at the Hilton Alexandria Mark Center.  Additional information on registration and hotel reservations is coming soon! If you are intersested […] 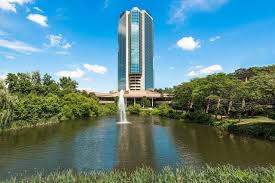