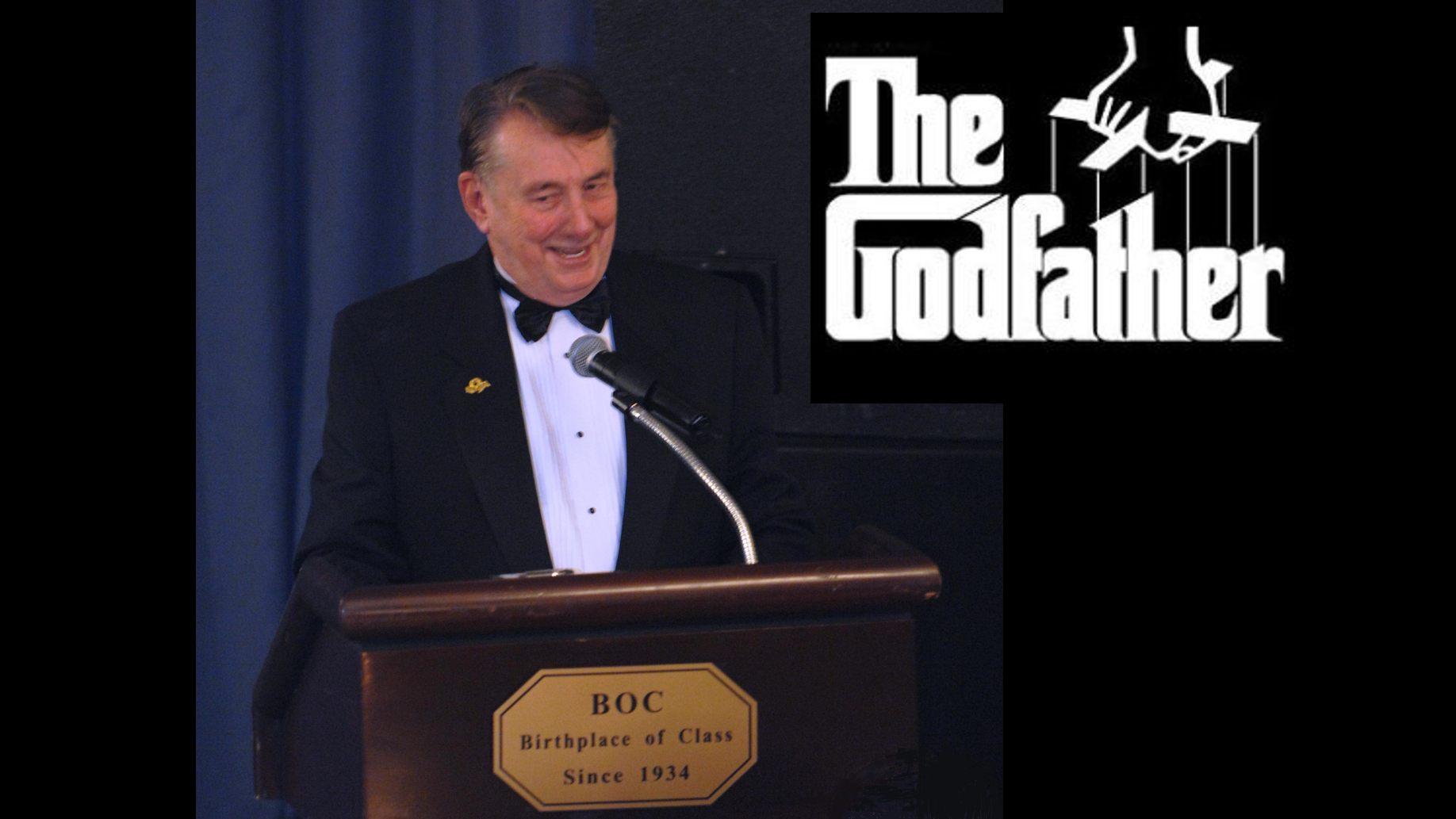 In Recognition of Lifetime Achievement

This award has no nomination process.  Rather, the NPMA awards committee meets annually to internally nominate and select the award winner from those who have previously been inducted into the Order of the SPR and demonstrated a lifetime of contributions to our field.

Jack Lavin was an esteemed member of the Petroleum Community for over 50 years. He was the founder and managing director of the National Petroleum Management Association.

As the Air Force’s top senior petroleum expert, he was responsible for developing, fielding and enhancing petroleum, alternative fuels, missile propellants, chemical, gases and cryogenic support capabilities for USAF operational forces, NASA and other organizations. He led the efforts for the Air Force JP-8 to COM Jet- A conversion pilot program. He had extensive authority for program and budget execution providing enterprise-level analytical, scientific, engineering & operational technical support and service for Air, Space and Ground forces across the spectrum of operations. Mr. Lavin was the author and creator of the Logistics Education Advancement Program and the Petroleum Logistics Management Course to train and mentor fuel handlers.

After five decades of public service, Jack Lavin leaves behind a record of unparalleled accomplishments. He retired from USAF active duty as a Chief Master Sergeant (E-9). During 30+ years of active duty, his military assignments took him to Alaska, Vietnam, Greenland, Japan, Korea, Taiwan, Philippines, Hawaii, Egypt and Sudan. His dedication and commitment to the logistics fuels community and the United States Air Force is unprecedented and his contributions countless. He made a lasting footprint for future generations. In 2009, the Air Force Fuels Civilian Leader of the Year Award was renamed the John F. Lavin Air Force Fuels Civilian Leader of the Year Award. An ICON possessing “Deep Smarts” in the fuels business, Jack Lavin was affectionately and widely known as “The Godfather of Fuels”.